London Borough of Camden's external apprentice of the year

We're proud to announce that one of our groundworks apprentice from K10, Perry Price, has been awarded London Borough of Camden's external apprentice of the year! To be highlighted by the council for his hard work and positive attitude is a great achievement.

Perry has been working with us since he first started out as a groundworks apprentice in 2019, originally starting on the Kings Cross project run by Kier Group before he moved across with them to the Featherstone project run by Skanska.

It's a prestigious accolade for Perry and something he's extremely proud of;

"I chose the groundworks apprenticeship, as it seemed something very interesting and different to what I was used to previously. To be able to learn from engineers on site whilst getting my NVQ seemed like the perfect route. I'm very thankful to K10 for the opportunity to start the apprenticeship and work on some large projects in London. I have been working with Mitchellson since day one and can't thank them enough for their support and guidance. Finally, a big thank you to London Borough of Camden for this award! I'm very grateful for the recognition" 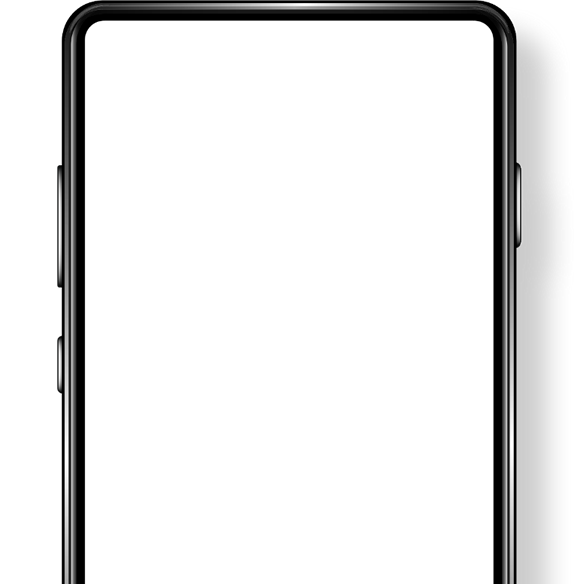